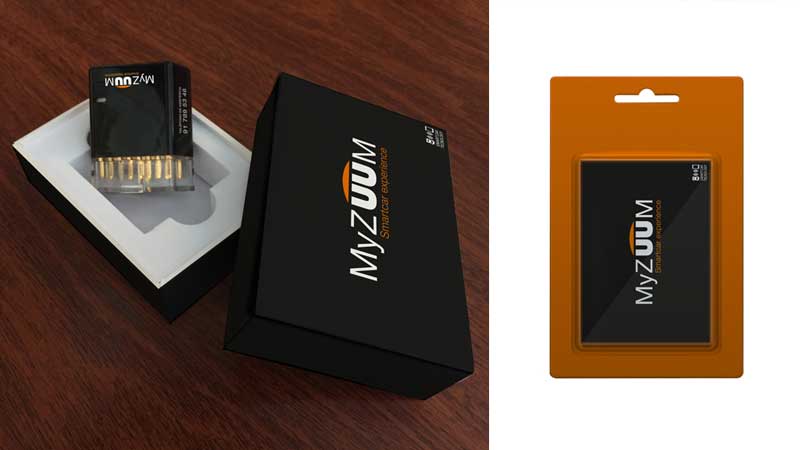 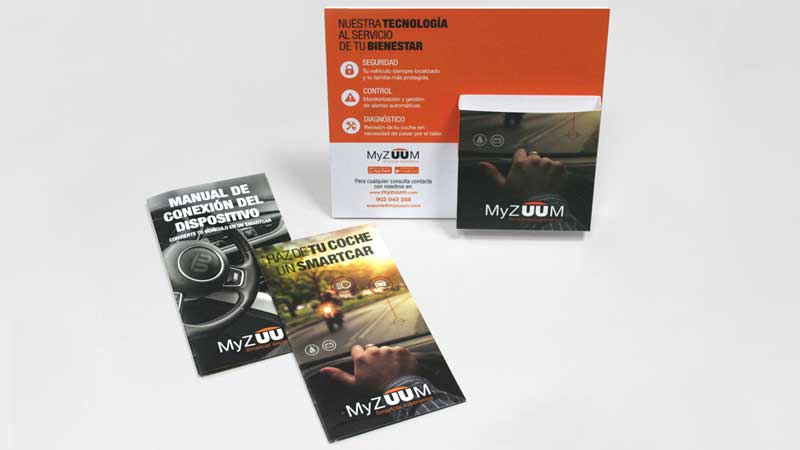 Launch MyZumm, a gadget that converts a car into a SmartCar, including services such as geofencing, e-call, vehicle tracking and remote diagnostics.

We developed the product packaging and the explanatory brochures, the promotional brochure which tells potential users about connected cars and their advantages and also the user manual for the gadget. 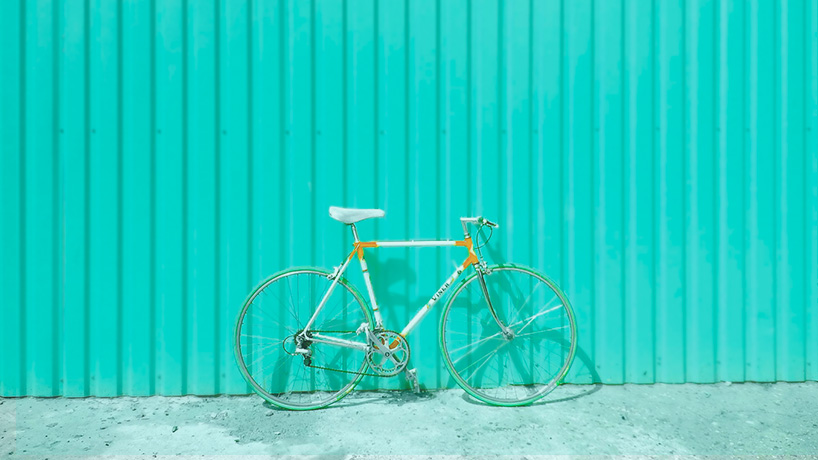