Raise awareness among young people between 14 and 20 y.o. to prevent them from starting to smoke, as 8 out of 10 people who smoke, started before they were 20 y.o. Based on the creative concept #AGUANTA, developed by Evil Love, and counting on the participation of Ricky Rubio, NBA player and MVP of the FIBA Basketball World Cup 2019, the challenge was to produce a TV spot, several video pieces for social media and the making of to be distributed to mass media.

In collaboration with Polar Star Films, our production partner, we managed to shoot all the material in just a single day. To do so, we created 3 different sets, two for the realization of the spot and another one for photography, where Ricky Rubio carried out different challenges with a fun and casual tone. We all meet our challenges, both Ricky rubio and all those involved in the campaign, as you can check in the making of. 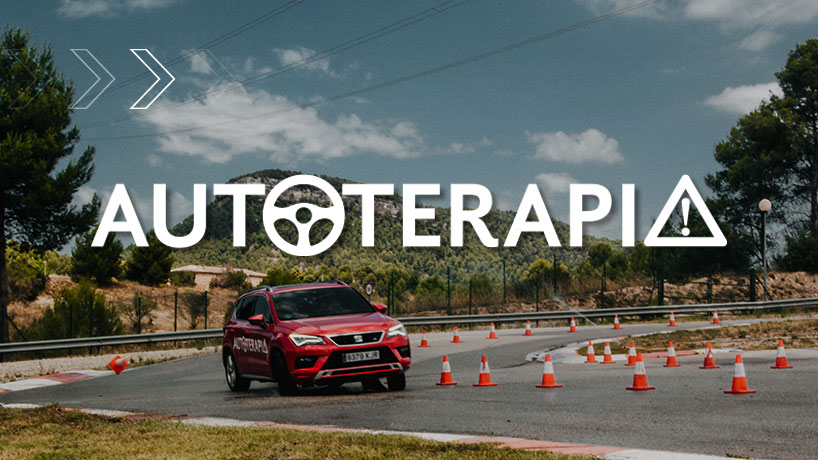 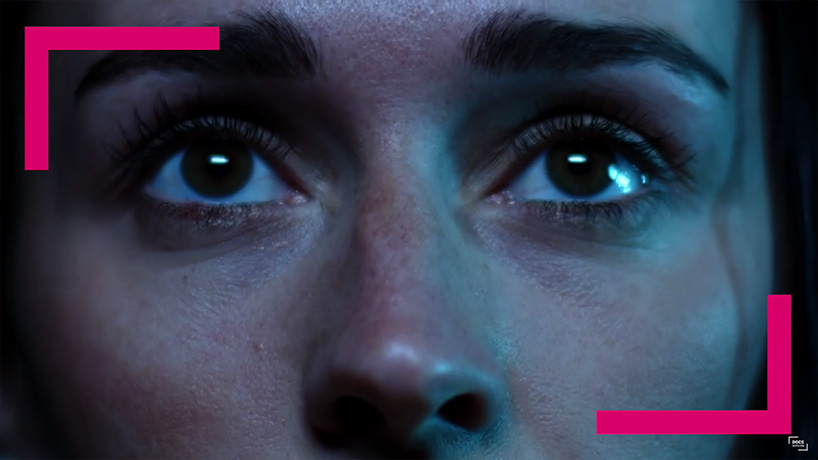 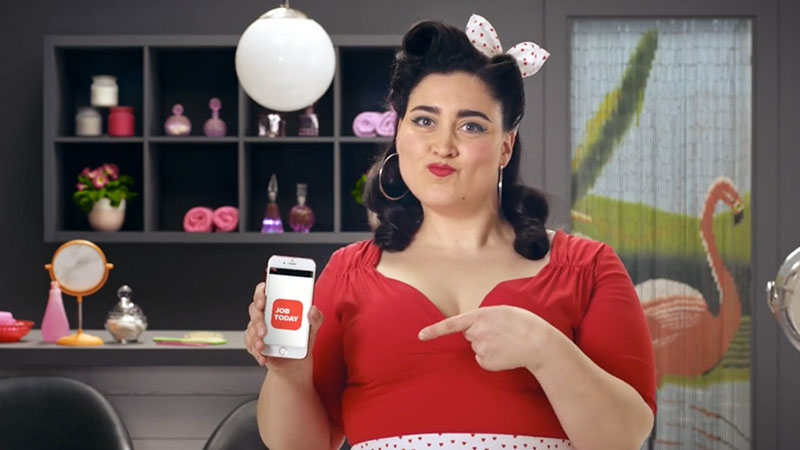